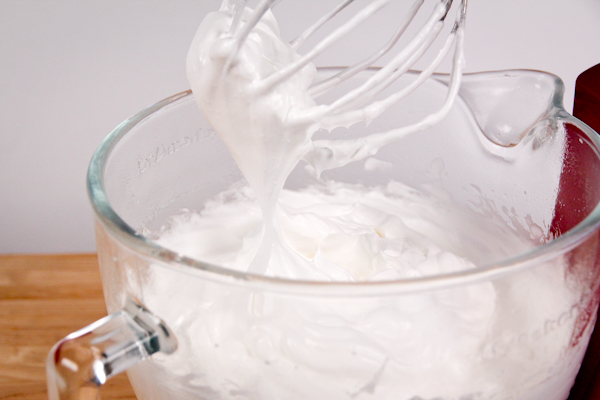 Eggs are often added whole to recipes, but when recipes call for just whites, they are often beaten before being incorporated with the other ingredients, sometimes with sugar added, which is called a meringue. Meringue can be used as is (as for meringue cookies), other times it is folded into a recipe, such as with certain mousses, or used as the base of a recipe as with Italian meringue buttercream. We strongly recommend that you use a hand mixer or stand mixer when whipping egg whites. Whipping by hand with a balloon whisk can be done, but your arm will be achy and exhausted from the task. Here are our best tips for whipping egg whites: 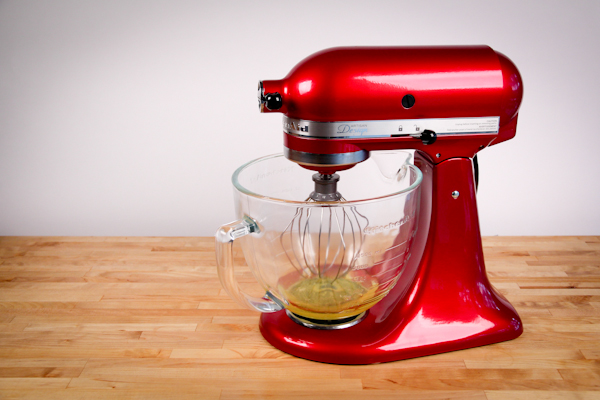 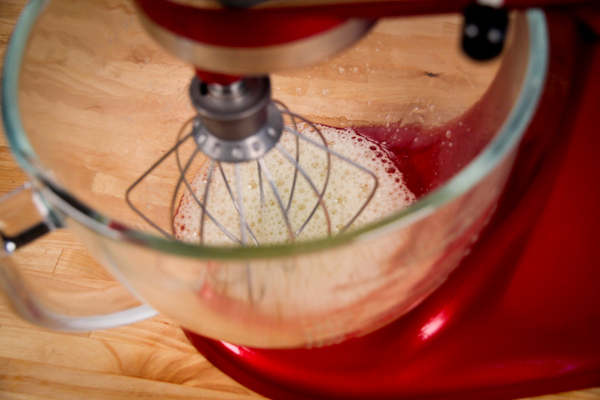 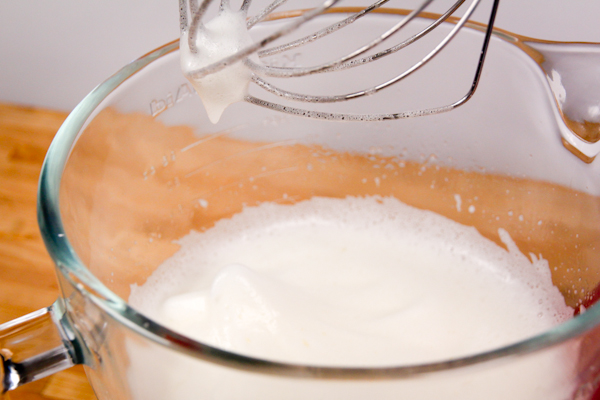