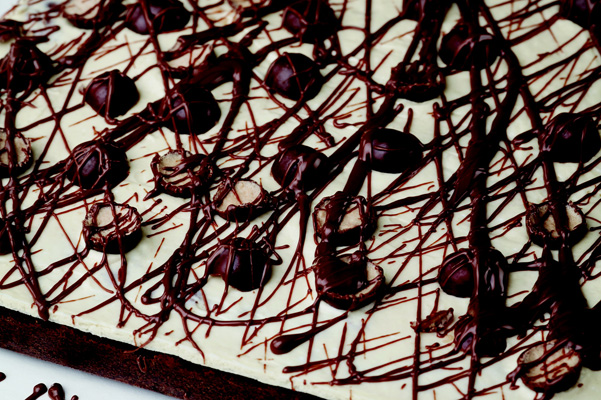 When a book called Extreme Brownies

landed at the Test Kitchen I thought, well with that title this better deliver – and I am very happy to share with you some of the most over-the-top fantanbulous brownies. First time author Connie Weis has done a great job of explaining how to recreate her innovative brownies and bars and the results are stunning to look at and delectable to eat. Also check out her Today Show Peanut Butter Cup Brownies and our interview.

Adapted from Extreme Brownies: 50 Recipes for the Most Over-the-Top Treats Ever 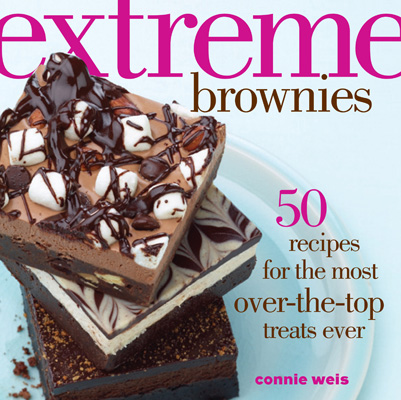