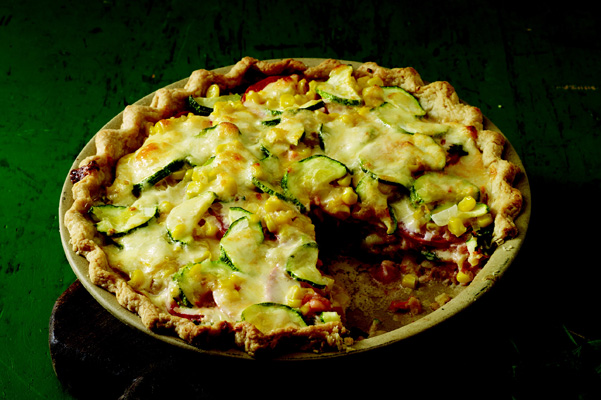 Lesley Telléz’s new book, Eat Mexico, has been lauded by none other than both Rick Bayless and Maricel Presilla, two Mexican authorities we know and trust. I hadn’t been familiar with Lesley before but after reading her book I will now be paying attention. She runs tours throughout Mexico and Eat Mexico

is indeed like a travelogue written by someone who knows the ins and outs of those hidden away gems that always seem to have the best food. This is the food residents of Mexico eat. This Tomato Milpa Pie couldn’t be easier and is perfect for late summer and early fall when tomatoes are often at their best. It’s a cheesy pie with juicy fresh tomato and dotted with corn kernels. The fresh cilantro adds a refreshing note; don’t leave it out. And don’t miss her Dark Chocolate Chicharrón Cookies featuring pork cracklings. 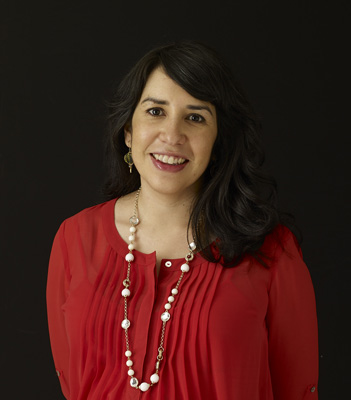 I hadn’t heard of tomato pie until I married my husband, whose family is from South Carolina. It’s a typical Southern dish of fresh tomatoes sliced and layered in a cooked piecrust. The tomatoes are blanketed with cheese and mayonnaise, then baked. To help round the dish out, I like throwing in squash and corn, two items traditionally found in the Mexican farming plot known as a milpa, an ancient multi-crop farming system, in which three items—beans, squash and corn—are farmed together to work synergistically. I don’t use beans in this recipe, but a sprinkle of cooked black or pinto beans might be fun, now that I think about it.


Lesley’s Tips: This recipe traditionally calls for much more mayonnaise, but I’ve cut back to save a few calories. This means the topping is more mottled than smooth. It’s still delicious. Any cheese would work here— mozzarella, Gruyère, Swiss. Or mix them up.