What is Pumpkin Pie Spice?

And What is in Your Pumpkin Spice Latte? 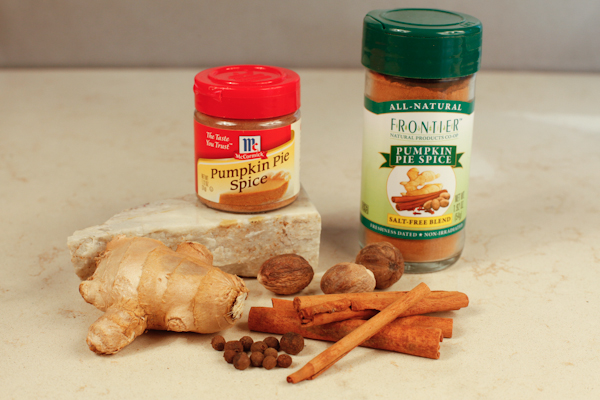 Let’s address the subtitle. Apparently there is no pumpkin in your Starbuck’s Pumpkin Spice Latte. What you taste as “pumpkin” is all the spices – the same ones that are typically found in pumpkin pie, hence the association on your nose and palate. Cinnamon, ginger, nutmeg, cloves, allspice or some combination appear in most pumpkin pies, pumpkin breads and other assorted pumpkin desserts. They make it taste like pumpkin.

Now of course there is nothing wrong with measuring out the individual spices and frankly there is a benefit to this: you can control the quality and freshness of each spice and you can also add more or less of the spices you like. But this all brings me back to that ridiculously popular drink name. There is actually a blend of spices called “pumpkin pie spice” and it is a convenient one-stop approach to the intermingled flavor that is synonymous with autumn. We decided to look into this. 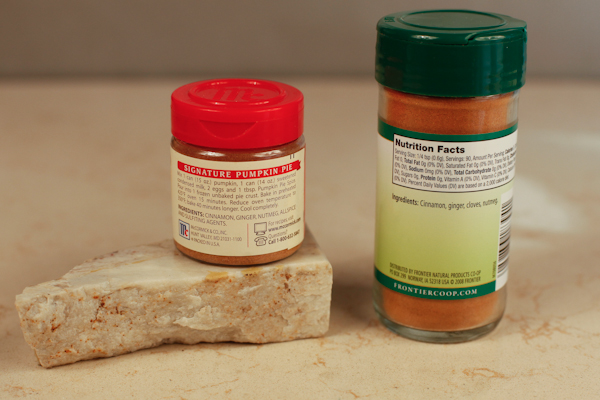 Turns out that one company’s pumpkin spice blend is not like every other. Check out these two popular brands. The McCormick Pumpkin Pie Spice

As far as purchasing pumpkin pie spice, try a few blends to see which you prefer. Any of them will work in our recipes, with slightly different results, of course. All delicious.