All About Coconut Flour 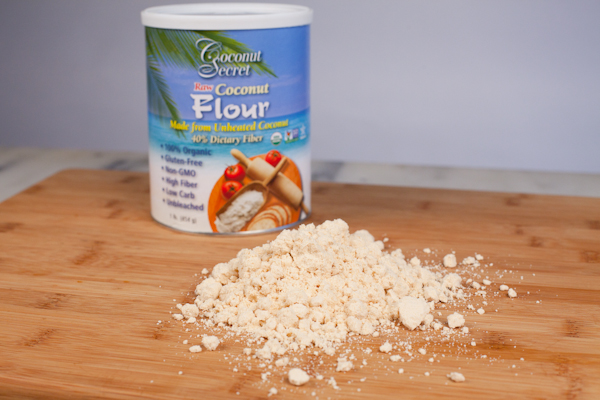 It might well be the year of the coconut: water, milk, cream, chips (savory and sweet), shredded, oil and now also coconut flour. It is a new darling in gluten-free circles in particular, and it does offer some welcomed properties, but it takes some getting used to when substituting it for other more traditional flours. Here is what you need to know about coconut flour so that you can experiment yourself.

How to Chop Nuts – Easily and Cleanly
All About Superfine Sugar