Baking with a Buttermilk Pro 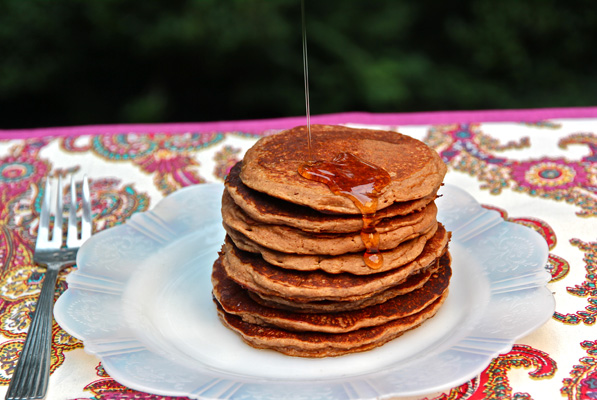 Debbie Moose knows buttermilk and since it is an ingredient that we love – and that many of you have questions about – we thought we would have Debbie write an article for us on purchasing and using this time honored ingredient. 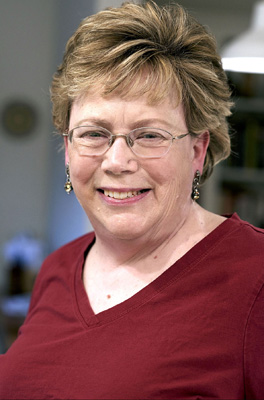 I love when the universe comes together in a synchronistic way. The same day that Debbie sent me this piece I received my Southern Living magazine in the mail and not only did a buttermilk cake grace the cover, but the article showed her Dad’s favorite treat (see below). Read up and then decide what you are going to make! Cakes, cornbread, pancakes and waffles are just a few things that work beautifully with buttermilk. Also be sure to check out Debbie’s book, Buttermilk: A Savor the South Cookbook

where you will find more of her buttermilk musings. She also makes a good case for not making your own, which she describes below. Try our Chocolate Buttermilk Snack Cake and our Pecan Flour Buttermilk Pancakes (as seen in top image).

As a southerner, I have a special love for buttermilk, and not just because I wrote a whole cookbook on it. I can’t think of an ingredient that sums up the South as well or that works such magic in baking.

I still remember my father crumbling up leftover cornbread (made with buttermilk) into a tall glass of buttermilk as an evening snack, the glass so full that he ate it with an iced-tea spoon. Most southerners my age remember something like this, and maybe have done it themselves.

For a long time, the South was a poor place. And southerners didn’t throw things out, especially food. So when the butter was churned from fresh milk, the liquid that remained – the buttermilk – was put on a shelf for later use. That’s when the second part of creating buttermilk would happen: natural cultures from the air would enter it. The cultures helped it keep longer, and provide the distinctive tangy flavor. The flavor was a byproduct of using what was available, but over time southerners came to prefer it, long after everyone had refrigerators.

Buttermilk has a higher acid level than what my mother called “sweet milk,” which makes it a blessing for baking. When chemical leavening – baking powder and baking soda – were invented around 1800, the acid in buttermilk would really help them create those bubbles that make breads and cakes rise.

Flavor, tenderness, moistness, even rising – there’s so much that buttermilk brings to a dish.

Because of the cultures, buttermilk is more akin to yogurt than it is to regular milk. Today, buttermilk is made using commercial cultures, and you can find everything from no fat to full-fat versions. I suggest using the richest buttermilk you can get, and with the growth in small dairies, artisan milks are easier to find. Go with full fat for cakes, I say.

Before you ask about the old substitute – mixing vinegar into regular milk – don’t. All you’ll get by doing that is an acidic flavor. Powdered buttermilk isn’t much better, unless you want to add some buttermilk flavor without adding liquid.

Go get the good stuff. You’ll find plenty to do with it besides pancakes and biscuits. You can swap buttermilk for regular milk in recipes. If the recipe has baking soda or baking powder already, you’re probably OK to go. If you’re using a large amount of buttermilk, you could increase the baking soda by a small amount if you’re not sure, just 1/4 teaspoon or less.