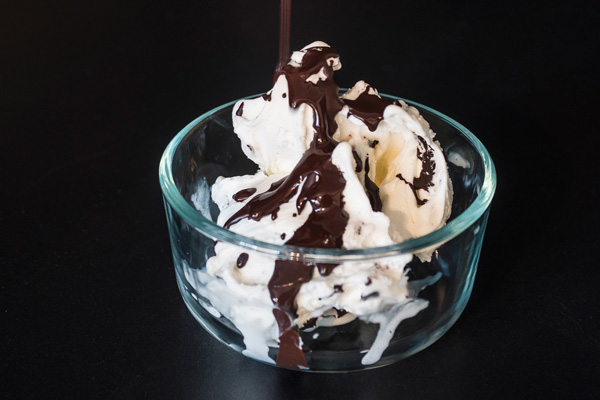 If chocolate chip ice cream is your go-to flavor then this Stracciatella is the gelato to try. Gelato in general is lower in fat than most ice cream, which actually allows for a more intense flavor and dense yet creamy texture. It is essentially a vanilla base with what end up being delicate flakes of bittersweet chocolate. It is more sophisticated than chocolate chip ice cream and the technique of creating the chocolate “chips” is fun and a learning experience. Listen to author Morgan Morano and use a good quality chocolate; it will make all the difference (she likes Valrhona, Scharffen Berger, Ghirardelli and Cacao Barry). You do need an ice cream maker for this recipe, which along with the Fior di Latte come from The Art of Making Gelato. 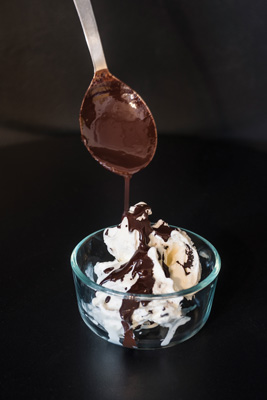 The Art of Making Gelato 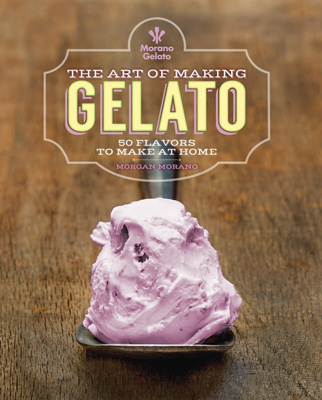 Named for the straccia, “strips” or “shreds” of chocolate, in the gelato, Italy’s version of chocolate chip is much more decorative in appearance than its American ice cream counterpart.

The pieces of chocolate that speckle this gelato have been previously melted, causing them to dissolve more quickly in the mouth. Additional spoonfuls of melted chocolate drizzled all over the top combine with the milky flavor and creamy texture of the base to create a much-favored flavor. Stracciatella is one of the few flavors that almost always sells out daily at Morano Gelato, and it’s easy to understand why. Any dark chocolate (60 to 70 percent cacao) will work for the chocolate-chip base, but my preference is 60 percent cacao. Although the base is simple, an extra step is required to melt and add the chocolate after the gelato has finished freezing. Don’t be tempted to add more chocolate to the recipe because it will change the consistency of the gelato. A little extra chocolate on top enhances the presentation as well as the flavor of the gelato, and this is how it is served in Italy. Stracciatella gelato goes with just about any dessert or gelato flavor, but when blended with Menta gelato, it creates an irresistible frappé.