What do you get when you combine chocolate cake, graham crackers and marshmallows? S’mores cupcakes, of course. 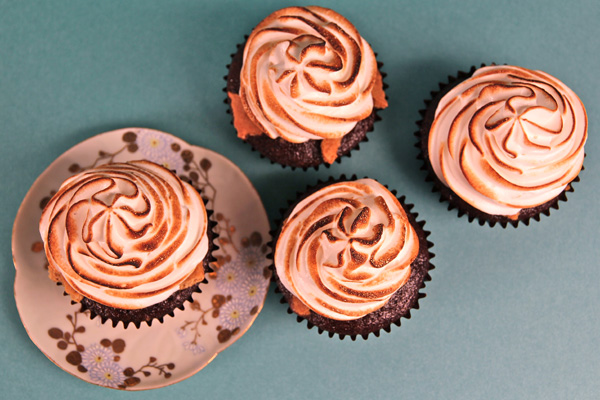 They are both filled and finished off with a swirl of Fluffy White Frosting, which mimics toasted marshmallow after being browned (or torched). 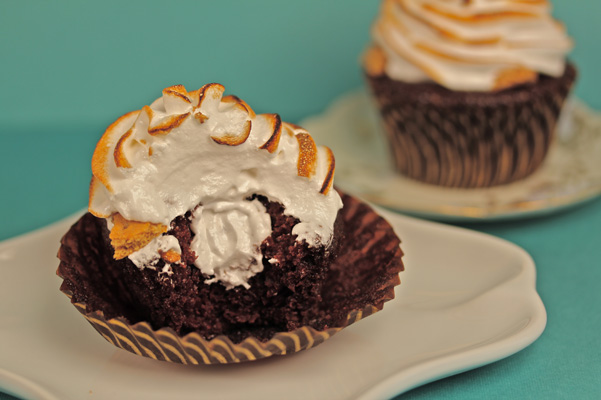 S’mores are most often made over the campfire during summer vacation. With these you don’t need a fire, but you do need a broiler or a propane torch in order to cook the marshmallow-like frosting. These are very sweet and will definitely appeal to the younger crowd. 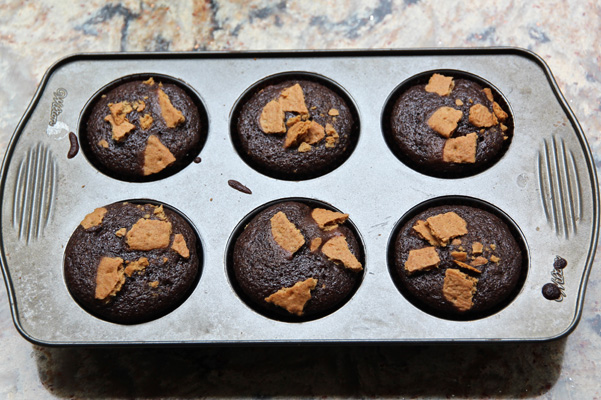 All Other Images: Peter Muka