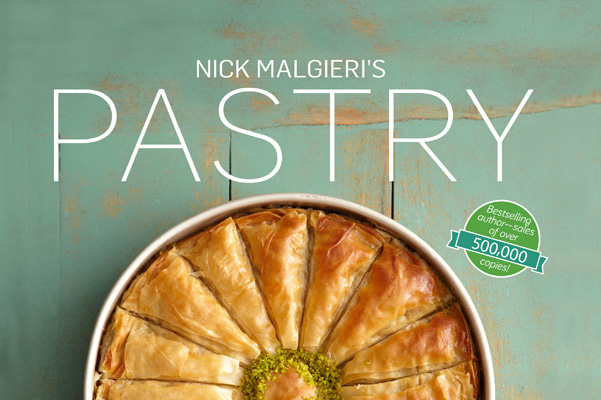 Excerpted with permission from Nick Malgieri’s Pastry: Foolproof Recipes for the Home Cook 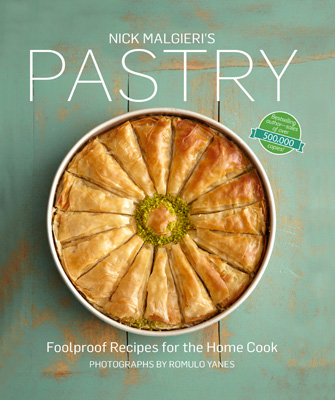 The late Raymond Calvel, the father of modern French bread making, wrote about croissants in his second book, Le Goût du Pain (The Flavor of Bread). This recipe is modified from his in that I’ve used whole milk instead of dry milk because whole milk contributes a fresher taste to the croissants and I have not added ascorbic acid (vitamin C).