An Easy Pat-In Crust Made with Pecan Flour 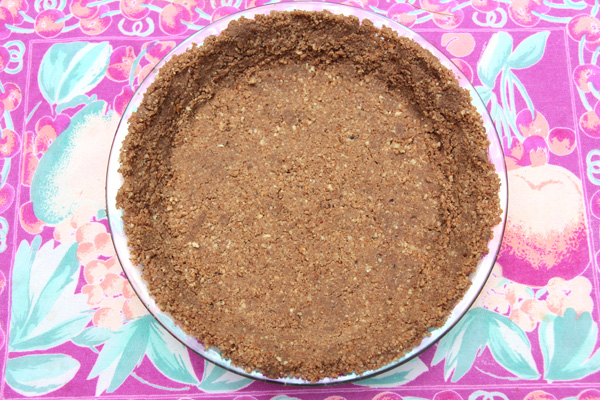 This pat-in crust works wonderfully for cream fillings, such as in the Vegan Chocolate Pudding Pecan Pie, because it provides a contrast in texture. The crust happens to be vegan, too, which makes it very versatile. It is nutty so take flavor and texture into consideration when pairing with your favorite filling – cream, pudding or fruit! We used pecan flour from Oliver Farm. 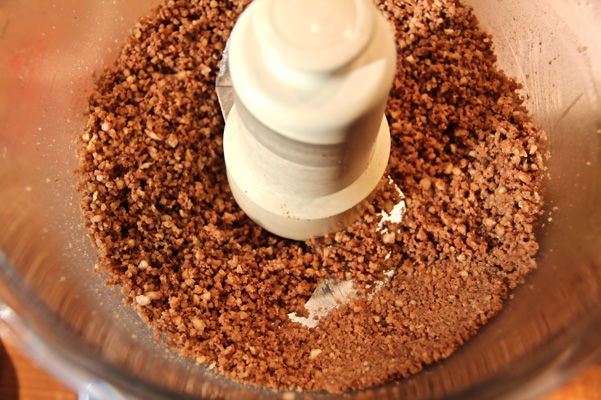