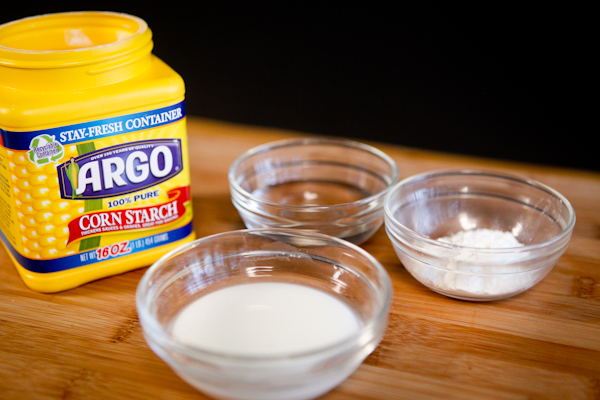 A thickener used in both the sweet and  savory kitchens. While slurry often refers to a mixture of cornstarch and water, other starches can be used, such as arrowroot, flour or potato starch. The starch is mixed with cold liquid, usually water, to create the slurry, which is then combined with whatever you are trying to thicken, such as a pie filling.

Slurries are effective  because starch granules will usually not disperse evenly when added to a hot mixture and your dish won’t thicken properly. Once combined with the slurry, your mixture is then cooked, either on top of the stove or in the oven, until it simmers so that the maximum thickening potential is reached.