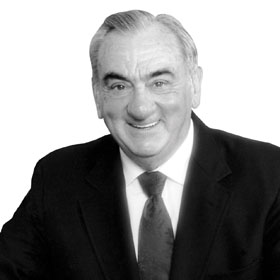 According to a FoodArts magazine interview, Joseph Amendola began his baking career at the age of 9 as an apprentice in his uncle’s bakery in New Haven, CT, working afternoons, weekends and holidays. After working for eight years, he asked for a day off. His uncle replied, “If you want one day off, you’ll want another later. Instead, take them all off. You’re fired.” Typical of his work ethic and drive, he quickly found a job as a baker at a larger competing business and advanced to supervising bakery manager. Eventually he was the first baking instructor at the fledgling CIA (Culinary Institute of America), later serving as Dean of Students, Director of Development and acting President.

Ice carving was a specialty and he wrote several textbooks on baking, such as Understanding Baking

as well as Ice Carving Made Easy .