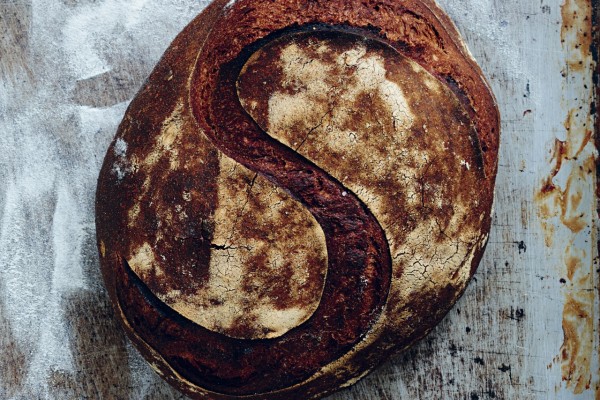 This recipe, as well as the Pane Francese, are from baker Zachary Golper and his book Bien Cuit, named after his Brooklyn bakery. He is known for his artisanal, dark, crunchy loaves. The kind you think that one needs to buy, as opposed to make. Zachary has brought us detailed instructions on how to make his style breads at home. If you are a bread baker, this book will thrill you. The images, the recipes, the backstory all make for a compelling, readable book that belongs both on the coffee table and in the kitchen getting dusted with flour. 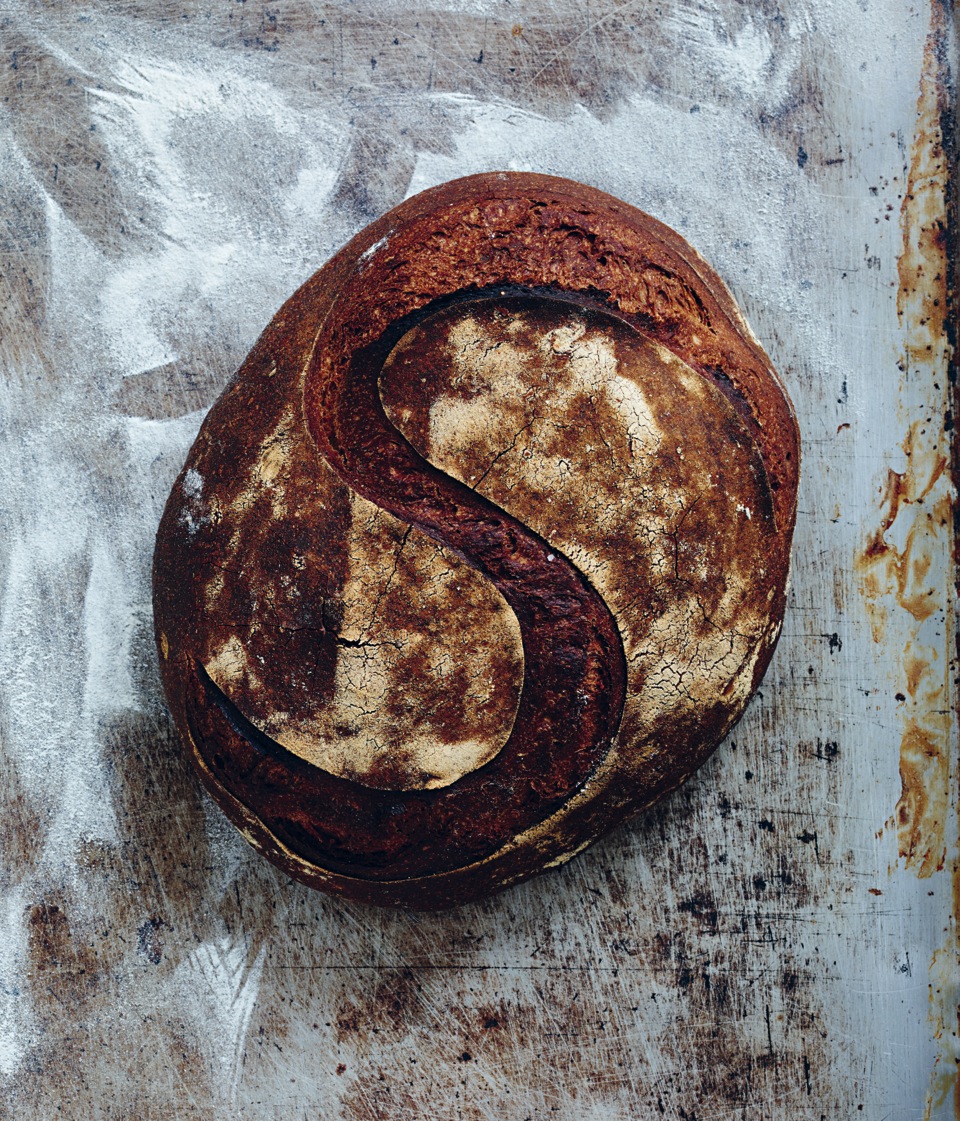 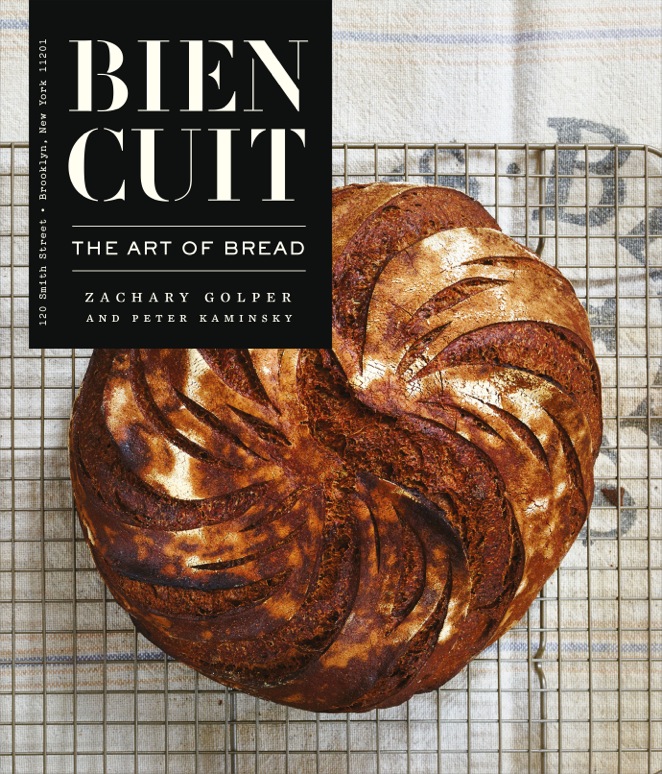 This bread, as with many of my favorite recipes, happened by accident. In testing the Pan Pugliese recipe, both Peter and our tireless recipe tester, Amy Vogler, thought the dough—minus the potato chunks that go into the Pugliese—was so nice that it warranted its own place in the book. They also convinced me that this is among the easiest of my breads to make. It looks completely rustic—which is always important with artisan breads—and has a crackling crust and a nutty interior. I am never one to argue against a good recipe. For most of the breads in this book, developing the recipes involved a great deal of trial and error, so it was a pleasure to have a recipe fall into my lap this way. It’s great for sandwiches, too, and also toasted and served with butter, jam, or a pungent Taleggio cheese.

For most doughs—with the exception of sweeter, enriched loaves like the White Pullman Loaf —I dust the kitchen towel, linen liner, or proofing basket, and the top and sides of the dough with a blend of semolina flour and white flour. The semolina, which is slightly coarser, helps keep the dough from sticking. Don’t use this mixture during mixing, rolling and tucking, stretching and folding, or shaping, as the semolina will change the quality of the dough incorporated into it. To make the Dusting Mixture, combine one part fine semolina flour with five parts white flour. If you bake often, mix up a large batch and keep it on hand.